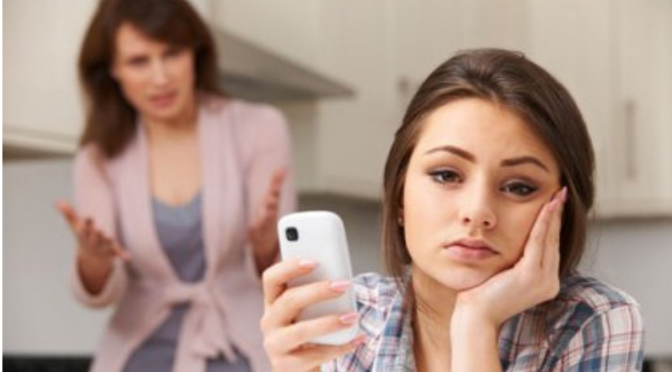 Oh, the joy of selfish, self-centered, selfish (did I say that twice?) teenagers. They are truly what makes the world go ‘round. Them and all their ‘Me Me Me’. It makes the world a much better place and it provides parents of said teens a respite from the everyday struggles of Life Life Life. Said no one ever.

Being a parent of a teen makes you question every wrong thing you ever did…EVER. I find myself sitting in the dark going over the boneheaded, disrespectful, annoying, self-centered things I ever did to The Parents. I was often met with general hissed words that went something like ‘as much as your mother/father does for you….the least you could do is…stop being so damn selfish….’ You know, typical parent to teen conversation.

But parents are dumb. They don’t know anything. They have no clue how it feels to be [insert asshole teenage issue here]. They are all old and stuff. What do they know?

Welp, parents know more than you, assclown…is what she doesn’t say to her eighteen-year-old-self-absorbed-know-it-all child. Instead, I stand down. I wave the white flag and snicker behind their back. Know why? Yea, you do. You know why. You know the moment they step foot onto that real-world sidewalk life comes fast. Cars break down, paychecks get sucked up by everything but wants, love hurts, food does not just magically appear in the pantry, and the decision between a gallon of milk or a gallon of gas is life changing. See, they don’t know that. They have no idea what they are about to walk into.

But those are lessons you just simply cannot teach. They just have to cut teeth on ’em, as the old folks say. It is a train wreck hard for us to watch, but for them it is necessary.

When the teenage monster rears its ugly, hormonal, pimply, smelly head, I rarely say a thing. There will come a time when they are sitting in the dark and think back on every idiotic moment and cringe. They may or may not apologize. They may or may not pick up the phone just to hear my voice or come visit just for a hug, but I will know they know. Life isn’t so easy, is it? Can’t always have your way, can you? Pouting doesn’t work out there, does it? Mmmmhm…didn’t think so. It is okay, you needed to figure it out for yourself. No amount of yelling, grounding or PS4/iPhone snatching was going to get through that thick skull. Only life can do that (wink).